“Drawing this Rune may mark a time of joyful deliverance, of new life, a new path. A Rune of great power, receiving it means that you now have the strength to achieve completion, resolution, from which comes a new beginning.”

“As you resolve and clear away the old, you will experience a release from tension and uncertainty.
You may be required to free yourself from a rut, habit or relationship; from some deep cultural or behavioral pattern… The time of birth is always a critical one. Movement can involve danger, and yet movement that is timely leads out of danger.” -Ralph H. Blum

Today I had a tarot card reading specifically for my upcoming trip and the reader asked me to pick a rune out of bag.  I picked the rune pictured above.  It gave me chills.  The meaning was potent because my astrologer has been telling me for years that I’m “pregnant”, ready to give birth to something BIG, something that will rock my world.  Or THE world.   She has told me more than once that I am at the end of a learning cycle, near completion.  Done marinating as I like to say.

What is fascinating to me is that this rune is about male fertility AND the Moon, which is feminine energy.  That’s fine because I am a woman with more yang energy than yin although  yoga has balanced that out over the years.

From my readings today I learned that inguz contains the essence of both male and female energy.  That’s certainly Shiva-Shakti — if they are not held within the seed, there can be no life.

The first Osho-Zen tarot card drawn in the tarot reading was “traveling.”  Coincidence?  I don’t believe in coincidences.  Every card after that had words such as rebirth, totality, breakthrough, silence.  Breakthrough, busting out of stale paradigms, I can dig it.  The reader said that when I return from India things will be very different for me in my personal yoga world, that I should seriously consider finding a space for teaching.

I’m going to Varanasi, the city where the dead are cremated on the banks of the Ganges and their ashes thrown into the holy river.   Death and rebirth. 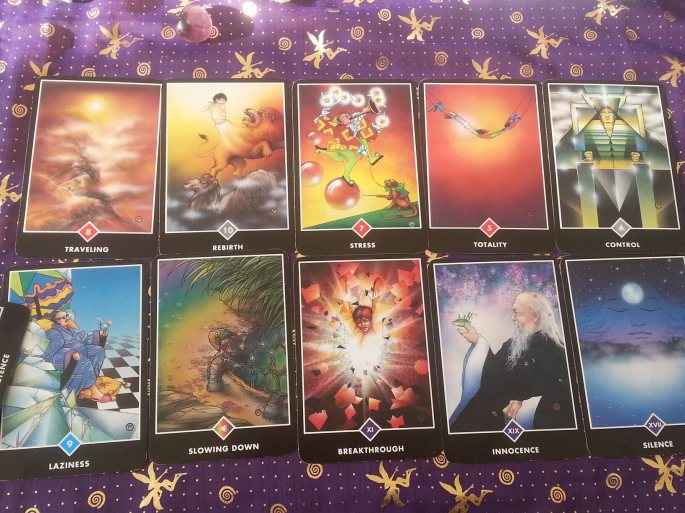 10 thoughts on “the Rune Inguz”